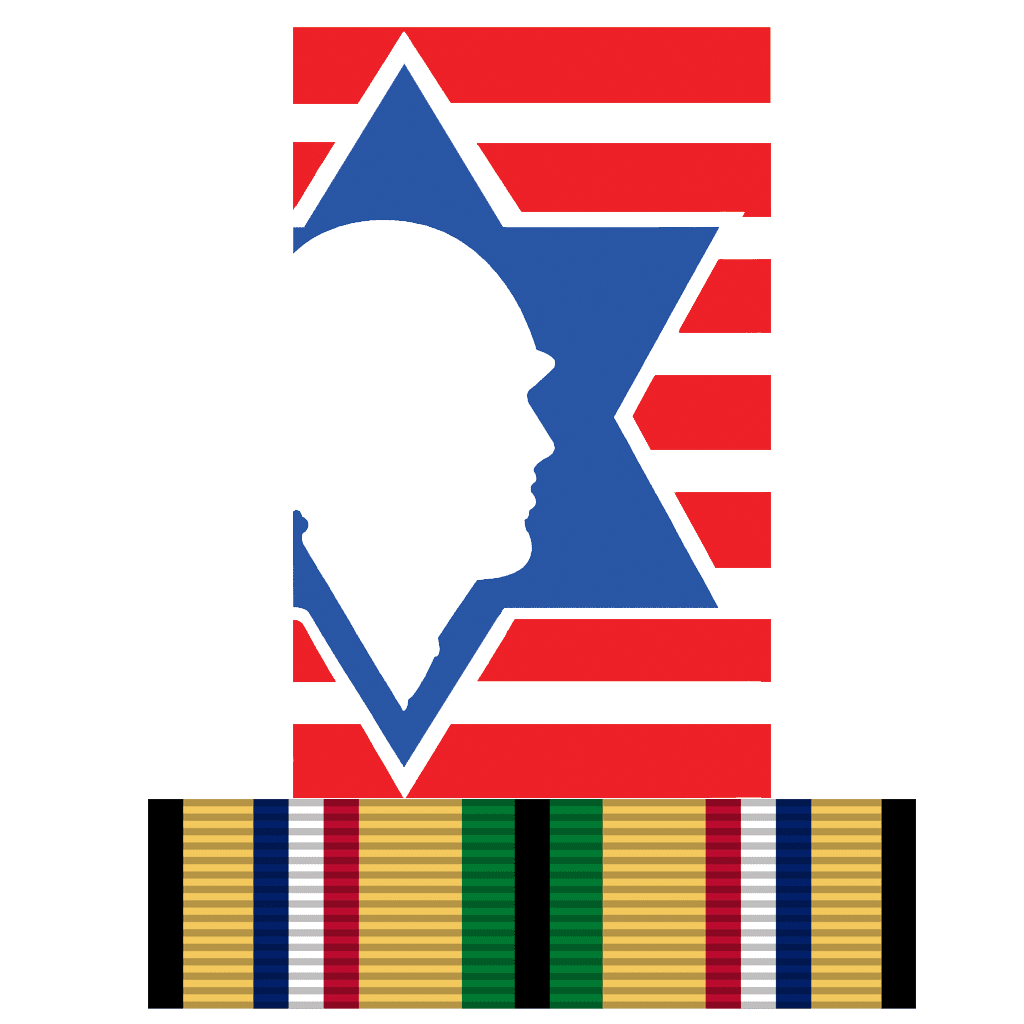 While assigned as a dental officer to the Dental Activity at Fort Benning, Georgia, I received orders to Saudi Arabia to participate in Operation Desert Storm. My orders assigned me to the 22nd Support Command starting in September 1991 for a one-year tour.

During my tour at Fort Benning, I was also serving as the Jewish Lay Leader. Before I left Fort Benning, I was contacted by Rabbi Lapp from the Jewish Welfare Board and he asked me if I would serve as the Theater Jewish Lay Leader upon my arrival in Saudi Arabia. I never found out how JWB found out that I received orders to Saudi Arabia, but I agreed to take the position.

My orders initially sent me to Fort Dix, New Jersey for processing en route to Saudi Arabia. At Fort Dix, I met Rabbi Amos Chorny, who was a US Army Reserve chaplain. Rabbi Chorny had been activated from the U.S. Army Reserve to serve the Jewish military community in Saudi Arabia during the High Holidays and Sukkot.

In Saudi Arabia, I served as the assistant dental team leader for the U.S. Army dental organization on King Abdul Aziz Air Base in Dhahran, Saudi Arabia.

As part of my official duties, I was part of a team of four dentists and military support staff.  We treated US military personnel as well as local nationals who worked in our area. Our headquarters was in Khobar Towers, which was about 20 minutes away from our air base.

Jewish religious services was forbidden by the Saudi kingdom and as a result, local individuals, known by us as the “religious police”, were on the lookout for violations of the Saudi policy. Services for Christian denominations were allowed to be advertised in the chapel area, but Jewish services were not. Another example of religious repression was that no chaplains, be they Jewish or Christian, were permitted to wear the appropriate tablet or cross insignia on their collar as they typically would have done as part of their uniform.

When the time had come for Sukkot, Rabbi Chorny and I undertook the task of building a clandestine sukkah on the roof of our building. We went into the desert area surrounding Dhahran and cut branches off palm trees to use for the s’chach for the sukkah. We had to hide the branches in our vehicle and sneak them from the vehicle into the building to avoid issues with the religious police. It was a very moving experience for us to eat and sing in the Sukkah in that environment.

Rabbi Chorney’s service with us in Saudi Arabia was concluded at the end of Sukkot. After his departure, I continued my military duties as well as my additional duties as lay leader until our team received orders for an early return back to the states in November 1991.