Save the Salami by Martin Sack 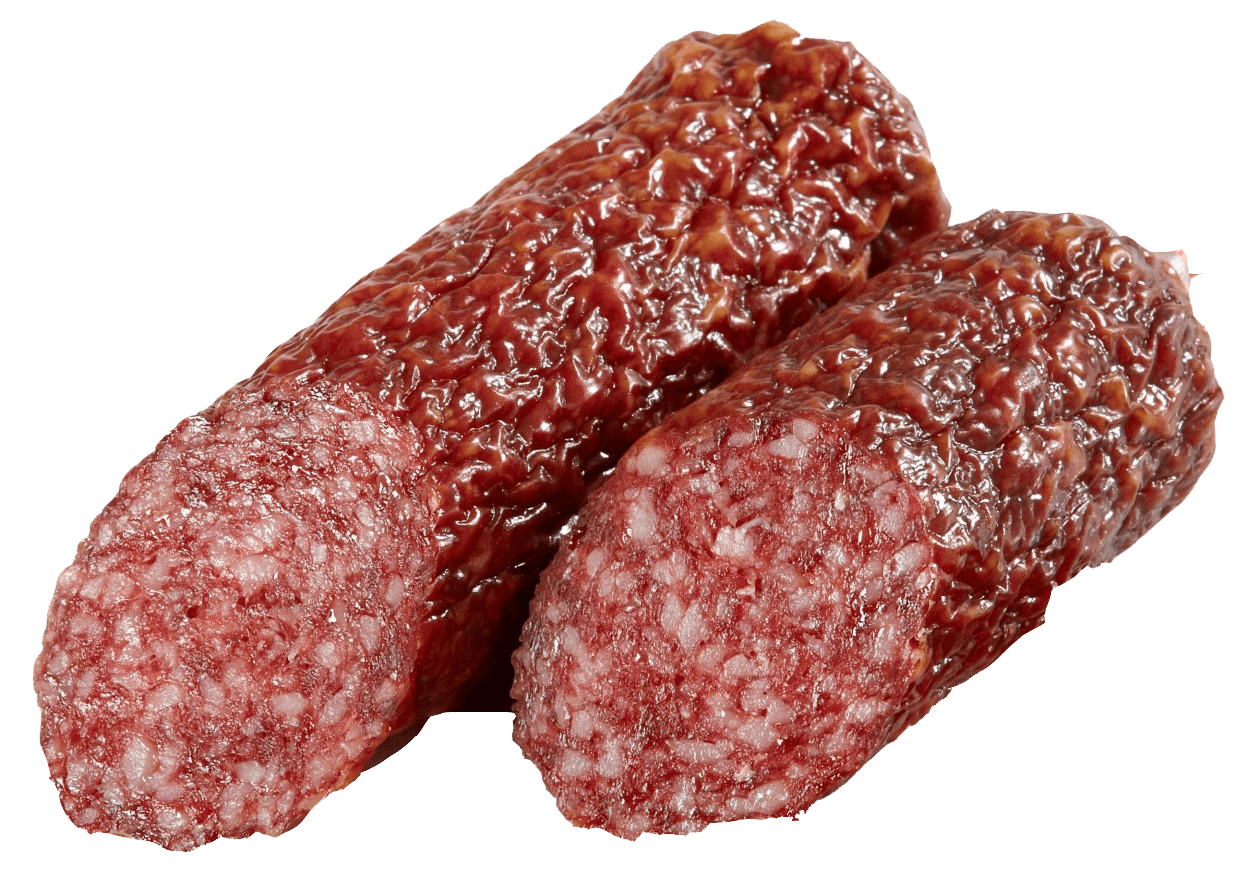 Sometimes, there’s nothing better for your morale than a kosher salami sent from Mom. Our museum archives has many stories of young service members overjoyed at receiving a salami overseas. In 2007, Martin Sack wrote this recalling his experience in Korea in 1954: 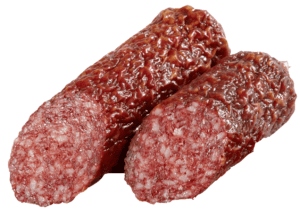 The 1st Ordnance Battalion was stationed in a former Japanese military base in the northern outskirts of Pusan, South Korea. I was there as a 23 year-old Second Lieutenant who had entered the Army from ROTC. I had been in the service for sixteen months and in Korea with the Battalion for the last ten of those months. Other than going away to school, it was the first time that I was away from home for an extended period.  Very far away from home. So, you can understand how mail call had become an increasingly important event in life.  I enjoyed the letters from home that arrived at each mail call but, then, one mail call provided an exciting and pleasant surprise. I unexpectedly received a package from home.

My mother had decided that it would be a great idea to “send a salami to your son in the ahmy” as a morale booster so, heeding a “higher power,” she sent me the best, a Hebrew National salami.  To assure its survival on the trip from New York to Pusan, she carefully wrapped it in foil and then in a double-thickness of heavy brown paper.  What she didn’t know was that, by shipping the salami by ordinary parcel post, it would travel across the US by truck or train and, then, across the Pacific Ocean by boat.  The salami would have to survive a journey of at least six weeks with exposure to the vagaries of temperature and humidity.

My excitement rose as I unwrapped my surprise.  I took off the brown paper and, as I removed the covering layer of foil, my excitement turned to dismay.  I saw a salami-shaped object with a soft, spongy thick white coating.  My mother’s desired effect was achieved. I was definitely surprised. As soon as I realized what this unappetizing object was, I mustered the hope that, somehow, it was edible.  Luckily, there was a medical unit stationed nearby. I took my prize, got into a jeep, drove over and connected with one of the doctors, Capt. Joshua Solomon.

I showed the salami to Capt. Solomon and voiced my concern about the safety of eating it. Taking his cue from the often quoted biblical story about the judgement of an earlier Solomon, the good Captain wanted the salami cut in half, one half to be his share should he render a decision that it was safe to eat. Deciding that half a salami is better than none, I agreed.  He then pronounced that, once the white coating was completely scraped off, it would be fit to eat. After cutting it in two to Capt. Solomon’s satisfaction, I took my half and left to enjoy my soul food from home.