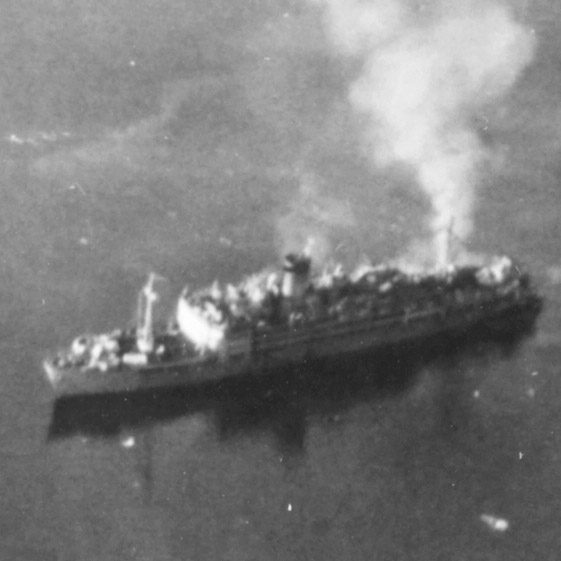 Master Sgt. Aaron Kliatchko will be honored with a formal funeral on Friday, June 29, 2018, 10:00am, at Arlington National Cemetery. Reception follows at museum at noon.

Aaron Kliatchko died on Dec. 31, 1944 aboard the Japanese Hell ship Brazil Maru. His remains have never been accounted for.

Kliatchko was born in 1887 to an Orthodox Jewish family in today’s Belarus. He served in the Russian Imperial Army during the Russo-Japanese War (1904-05) where he became a prisoner of war of Japan.

After the war, in 1907, he moved to the United States, where he joined the U.S. Army on February 16, 1910 at Fort Slocum, New York. Kliatchko was discharged from the Army three years later, but re-enlisted on the eve of World War I, serving with the Army Corps of Engineers. At the end of the war, he was sent with the Corps to the Philippine Islands to modernize the fortress island Corregidor in Manila Bay.

Discharged in 1919, Kliatchko remained in the Philippines where he worked with the American construction and engineering company Atlantic Gulf & Pacific Co (today’s AG&P). He was the project engineer for the Angat Dam that supplies water to Metro Manila and irrigation in Bulacan.

He retired in the early 1930s, became a gentleman farmer, married and raised a family of ten. When the Japanese invaded the Philippines in December 1941, Kliatchko, 55, volunteered as an American intelligence agent under the codename “K.V.” In March 1942, joined American troops on Bataan and re-enlisted with the U.S. Army becoming a Master Sergeant with the Army Corps of Engineers.

He participated in one of the most famous battles of the Pacific War and for the second time became a prisoner of Imperial Japan when Bataan fell on April 9, 1942. He then survived one of the war’s infamous of war crimes, the Bataan Death March and was imprisoned in the Cabanatuan Prison Camp.

According to records, as of June 1943, Cabanatuan had 121 Jewish prisoners. Kliatchko, who had been trained as a cantor, helped lead Jewish services and funerals. With his long white beard and impressive singing voice, he soon became known as the “Rabbi of Cabanatuan.” 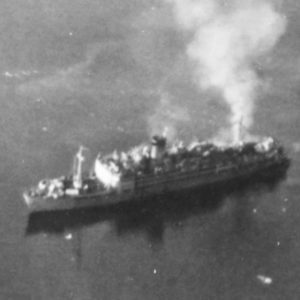 At the camp, the Japanese assigned him to shepherding carabaos (water buffalo) to transport supplies. The task took him outside the camp where he would smuggle notes, money, and medicines to his fellow prisoners.

On December 13, 1944, Kliatchko was among more than 1,600 prisoners, mostly officers and medical personnel, who were boarded the Hell ship Oryoku Maru, destined for slave labor in Japan. This ship was sunk by American bombers shortly after leaving Manila. The survivors including Kliatchko were put aboard two new Hell ships to continue the voyage. Kliatchko died from his wounds on December 31, 1944 aboard the Brazil Maru in Takeo Harbor, Formosa. It is unknown where his body rests. Only 400 prisoners survived to voyage’s destination of Moji, Japan.